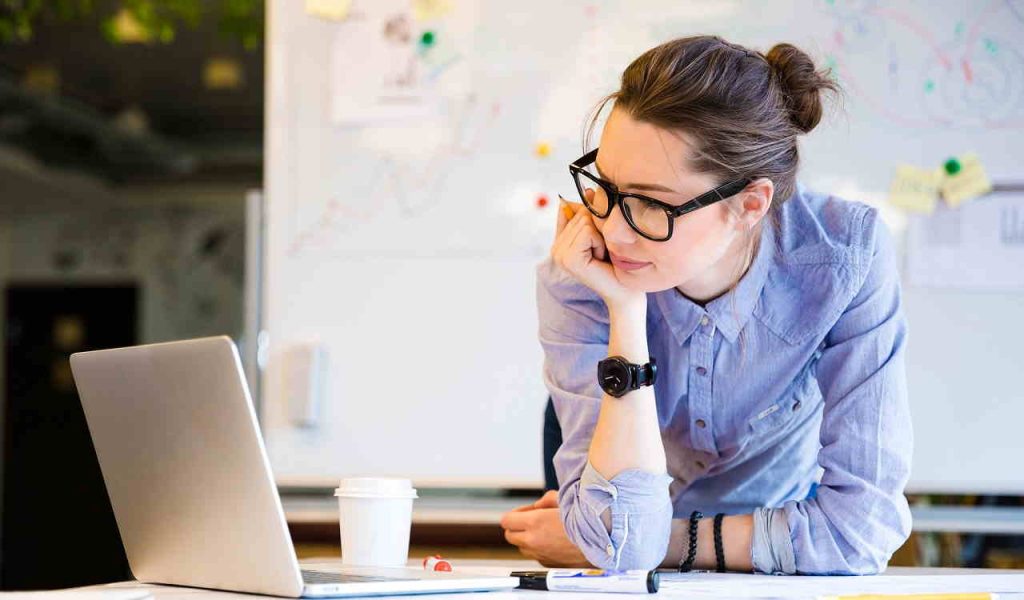 Why Email Marketing Remains An Essential Marketing Tool For All Businesses

Throughout the years that digital marketing has existed, several tactics and marketing channels have come and gone. My Space, considered by many to be the first social media platform, was cast aside by the masses in favour of Facebook and Instagram, AOL went from the #1 website to an also-ran (#483 to be exact, according to SEMrush), and Google updates transforming the SEO landscape, all confirm that digital marketing develops and evolves.

On the flip side of the coin, several digital marketing strategies remain highly effective and should be part of every business’s online marketing armoury, and one which is likely to continue to remain in that category for years to come is email marketing.

The first email was sent by a computer engineer called Ray Tomlinson in 1971, and we wonder if he ever imagined that fifty years later there would be 4 billion people worldwide who use email and that over 330 billion emails would be sent every day. That second statistic is staggering and is the equivalent of every person on the planet sending over 40 emails daily.

Examples of the myriad of reasons that emails are sent include personal emails between family and friends, emails sent in the course of a business’s daily tasks such as invoices and order updates, and emails sent within the arenas of both local and national government.