Why 5G will be disruptive

With more spectrum and friendlier small cell regulations, 5G will have the wind at its back.

Every next-generation mobile phone standard is greeted by some skepticism. Fifth-generation technology has certainly endured its share. Critics say it’s just a collection of incremental improvements, is being used as an excuse to restrict competition (for instance, by banning Chinese vendors from the US market), and will drive up prices.

However, in a report published by my company in collaboration with Rysavy Research, we conclude that 5G is uniquely positioned to enable new products, services, and business models. While no next-generation technology is a panacea, 5G’s flexible and scalable architecture comes with expansive new spectrum and rules easing the deployment of small cells. That’s a powerful combination.

Take a closer look at the new spectrum allocations being made in anticipation of 5G. Up until mid-2016, the total amount of spectrum available to US mobile phone operators was about 750 MHz. In July of 2016, the FCC allocated 3,850 MHz of new spectrum in the 20 and 30 GHz bands for 5G. That single action increased the amount of spectrum available to mobile operators by more than 500%. And we aren’t done yet: The FCC has begun proceedings to allocate additional licensed spectrum for 5G, and operators have been testing the use of unlicensed spectrum in the 57-71 GHz band. 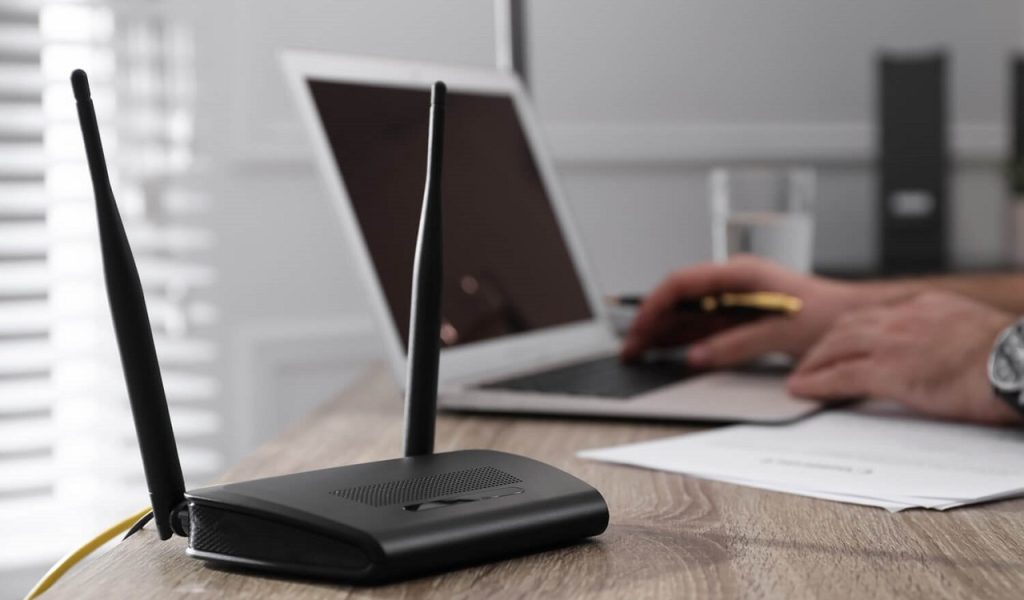 November 13, 2018 – St. Louis, Missouri – Business Wire – Estimates suggesting that 5G networks will be too expensive fail to consider that operators have a wide choice of deployment strategies, that recent regulatory changes ensure small cells can be built and operated economically, and that operators can make extensive use of existing infrastructure. That is just one conclusion of the 71-page, second edition of Broadband Disruption: How 5G Will Reshape the Competitive Landscape, a collaborative report released today by Datacomm Research and Rysavy Research.

“Wireless operators have different 5G strategies, and our report shows how they can leverage factors such as spectrum and cell density to achieve specific coverage and performance goals,” said Peter Rysavy, co-author of the report. “We also examine the cost of building 5G infrastructure, various financing options, and the viability of 5G fixed wireless broadband business models given different deployment scenarios,” he added.